Understanding the connection to water

Groundwater supplies that are affected by the unconventional gas fracking industry include the Canarvon, Lesueur and Yarragadee Aquifers, which supply Perth’s drinking water and support regional communities across WA.

In areas set aside for conservation or public drinking water source protection, it is advisable to exclude all tight gas activities. Even if economically viable deposits are found in those areas, extracting them would pose an unacceptable risk based on the issues explored herein. 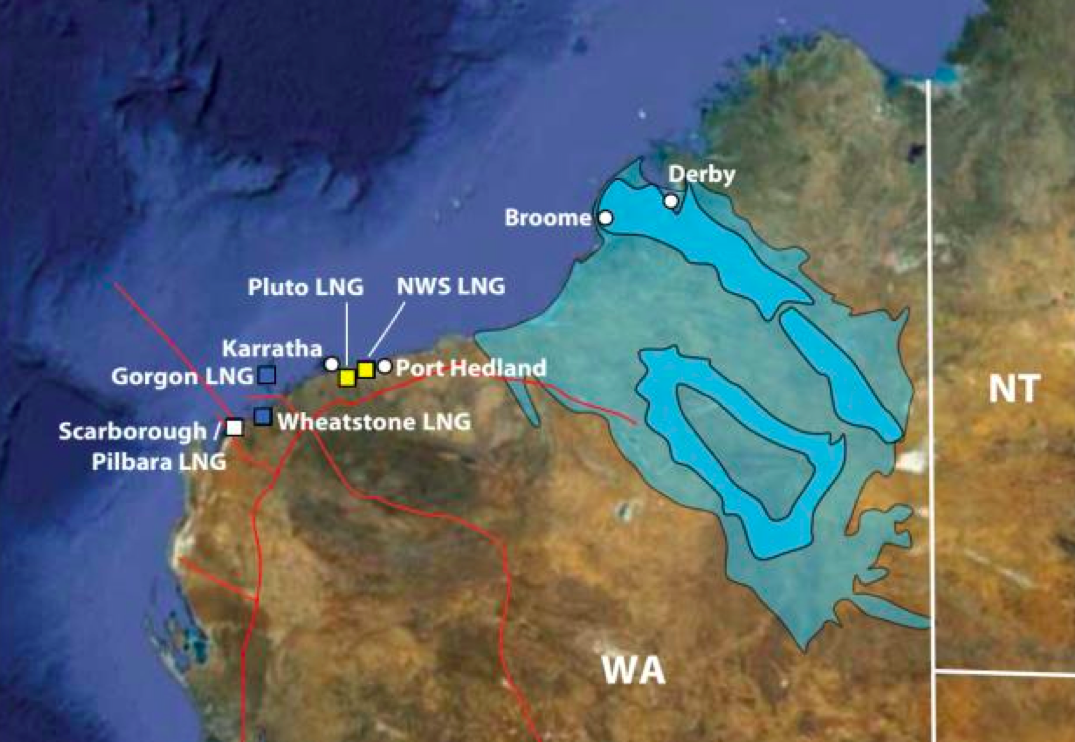 "Shale gas production is no different from any other development of the landscape and like most other land uses, it poses some risks to the condition of the water, soil, vegetation and biodiversity, and has the potential to impact on the capacity of natural resources to supply human, as well as ecological needs into the future." - Dr Ryan Vogwill

Hydrogeologists are working towards a sufficient level of understanding of the geology, hydrogeology, groundwater dependent ecosystems and their links to social values to manage the existing groundwater use in the northern Perth Basin. The Canning Basin, in particular, is only just starting to be understood in this context.

Impacts to water which have occurred elsewhere should be taken as a warning. There is no guarantee that similar impacts will not happen in Western Australia, particularly in areas such as the Canning Basin in the Kimberley and the North Perth Basin in the Mid-West that we are only just starting to understand hydrogeologically.