State Governments are the key decision makers responsible for issuing fracking licenses to mining companies in our state. During the 2017 election campaign fracking was a major issue, and in the lead-up to the 2017 WA election the Australian Labor Party made a number of important commitments:

Conduct a public inquiry to examine environment, health, agriculture, heritage and community impacts (including full analysis of lifecycle greenhouse gas emissions) prior to any fracking activity (including future exploration).

Place a moratorium on the use of fracking until such an Inquiry can demonstrate that process will not compromise the environment, groundwater, public health or contribute adversely to climate change.

Any decision on fracking in the Kimberley will only be made with the approval of Traditional Owners. 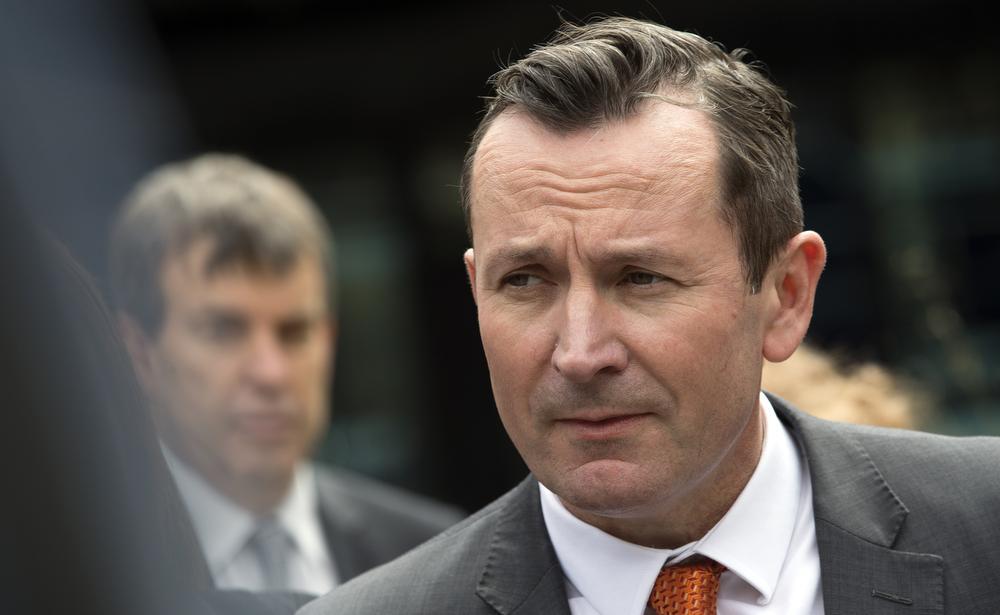 Meanwhile, Scott Morrison, New South Wales MP, Treasurer and a senior member of Prime Minister Turnbull's Cabinet and Expenditure Review Committee has recently put pressure on state and territories to abandon bans or moratoria on gas fracking and exploration, by threatening to cut GST shares of those who have acted on community concerns and have implemented bans or moratoria.

Scott Morrison's’ comments demonstrate complete disregard of the devastating impact the unconventional gas and fracking industry will have, and have already had on farmland, tourism and water resources over in Queensland. 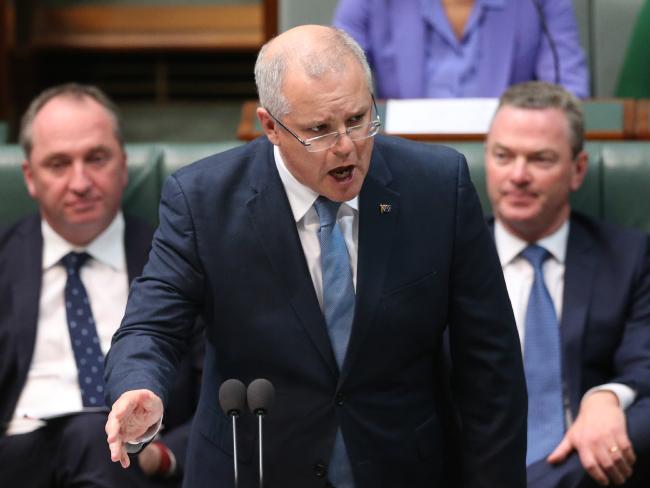 The Department of Mines and Petroleum released their five year plan to open up thousands more gas exploration and production licenses, predominantly in the Kimberley, Mid West and South West. Another key reason why Labor needs to know that we have not forgotten their election commitments on fracking and expect them to be fully implemented. We must hold them to their word.

As of Tuesday, 5 September 2017, the McGowan Government has implemented its ban on fracking for existing and future petroleum titles in the South-West, Peel and Perth metropolitan regions. A moratorium has also been placed on the use of fracking throughout the rest of WA. The State Government's ban and moratorium prohibits companies from using fracking during exploration or production. Read Frack Free Future's media release here.

The future of fracking in WA will be decided following an independent scientific inquiry, chaired by Environmental Protection Authority chairperson Tom Hatton.

The inquiry will use credible scientific and historical evidence to assess each level of risk and outline regulatory mechanisms to identify or minimise these risks.