The Conservation Council of WA (CCWA) has welcomed the news that the Barnett Government’s State Agreement with fracking companies in the Kimberley will be terminated, describing the move as a win for communities and the environment. 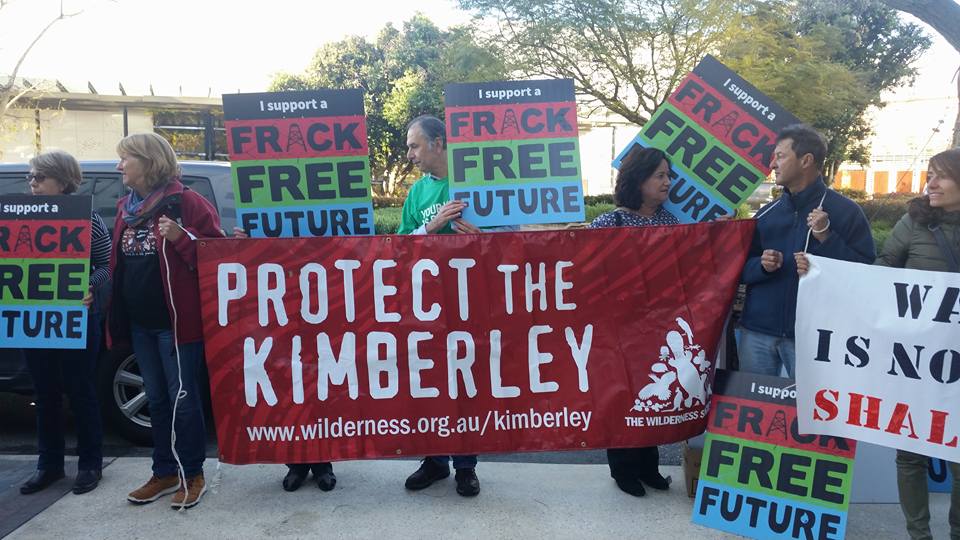 The Natural Gas (Canning Basin Joint Venture) Agreement Act 2013 was put in place by the pro-fracking Barnett Government to support the development of an unconventional gas industry in the Canning Basin, covering vast areas of the Kimberley.

Since the agreement was struck, Buru Energy has failed to achieve the targets established in the agreement due to strong community opposition to fracking, as well as inability to attract investment.

CCWA Director Piers Verstegen said, “The termination of this agreement is a win for communities who have strongly resisted fracking in the Kimberley, and a win for the environment, groundwater, and heritage values of the region.

“We welcome this announcement from the McGowan Government. This agreement was a bad idea when it was created and is a worse idea now.

“Maintaining this State Agreement while there is a statewide moratorium on fracking in place, and widespread community opposition to the practice, was clearly untenable.

“The termination of this agreement should be taken as a clear indication to investors that fracking plans in the Kimberley do not have state government backing.

“We are aware that Mitsubishi and other fracking proponents are still seeking to develop a Kimberley fracking project and pipeline, with support from the Commonwealth Government’s Northern Australia Infrastructure Facility (NAIF), despite the State Government’s fracking moratorium currently in place. This will be strongly opposed by community and environment groups.”

Mitsubishi, Buru Energy, and others will still retain exploration leases in the Canning Basin, however they will no longer have the security and protection of a State Agreement Act which would assist the development of a fracking industry in the Canning Basin.