Western Australia’s peak conservation group has called on the McGowan Government to ensure that WA taxpayers are not subsidising the gas fracking industry, and to redirect incentives to renewable energy development. 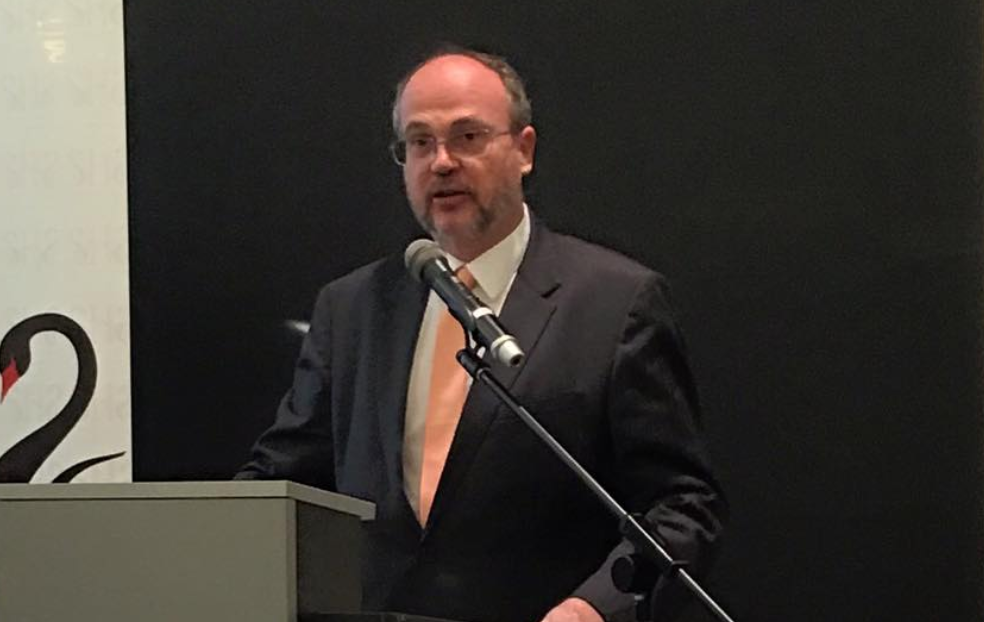 The Conservation Council of WA (CCWA) is responding to today’s announcement from the WA Minister for Mines and Petroleum that the Exploration Incentives (subsidy) Scheme will continue with $10 million per year dedicated to this program.

CCWA Director Piers Verstegen said, “Under the Barnett Government, the EIA scheme was used to subsidise the development of fracking and unconventional gas on farms and in communities where had fracking had been strongly rejected.

“It was a deeply unfair situation that taxpayers were subsidising the development of the fracking industry against the will of communities and landholders.

“Landholders who have no legal rights to prevent fracking on their land found themselves contributing to this polluting industry through the taxes they pay.

“Communities have already expressed concern at Minister Johnston’s suggestion that unconventional gas exploration would still be permitted in WA - even where the government made election commitments to ban fracking.

“We call on the Minister for Mines and Petroleum to make very clear that the EIS will not be available for fracking and unconventional gas exploration.

“Beyond fracking, the economic sense of subsidising fossil fuel development must be examined.

“Despite their mega projects, even the conventional LNG industry provides very little revenue to WA so it makes little economic sense to subsidise this industry.

“If subsidies are to be paid for the development of any industry, then it should be renewable energy developments which could bring down power prices for households and industry, and see WA become a leader in the global clean economy.

“If we are to meet our international commitments under the Paris Agreement on climate change then we must rapidly invest in clean energy resources which are so abundant in WA, not more pollution fossil fuels like gas and oil.”