According to the recently released Australian Beliefs and Attitudes Towards Science Survey, 7 out of 10 Australians are opposed to fracking. 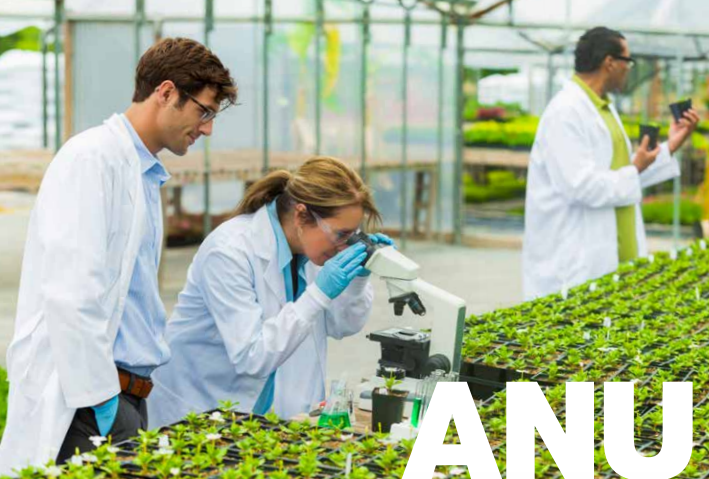 The survey was commissioned by the Department of Industry, Innovation and Science, and conducted by the Australian National Centre for Public Awareness of Science in early 2017. 1,203 Australian adults across the country were surveyed.

The survey found that Australians who consider themselves to be at least fairly well informed about science, or who have conversations about science at least on most days, were more likely to oppose the increased use of fracking.

Conservation Council of WA Director Piers Verstegen says the results do not come as a surprise.

“The science has consistently shown that there is no safe way to frack - therefore we would expect that the majority of Australians would oppose unconventional gas and fracking,” Mr Verstegen said.

“Here in Western Australia, people are aware of the science and understand the risks that fracking poses to their health and safety, and they’re determined to keep the industry out of the state.

“The Interim Report for the Scientific Inquiry into Hydraulic Fracturing in the Northern Territory confirms that groundwater contamination, health impacts, air pollution, climate change, and large-scale impacts on rural landscapes are all unavoidable impacts of gas fracking.

“In response to the science, communities all over WA are declaring themselves gas field free, and thousands of people voted for a new government and for the protection of our groundwater and communities at the recent state election.

“Now Western Australians are calling on the McGowan Government to fulfil their election promises, and protect our state’s future from unconventional gas and fracking.”