Conservation groups are urging Premier Mark McGowan to uphold his election commitments to undertake a ‘full analysis of lifecycle greenhouse gas emissions’ from fracking, and to maintain the moratorium on fracking if it ‘contributed adversely to climate change’. 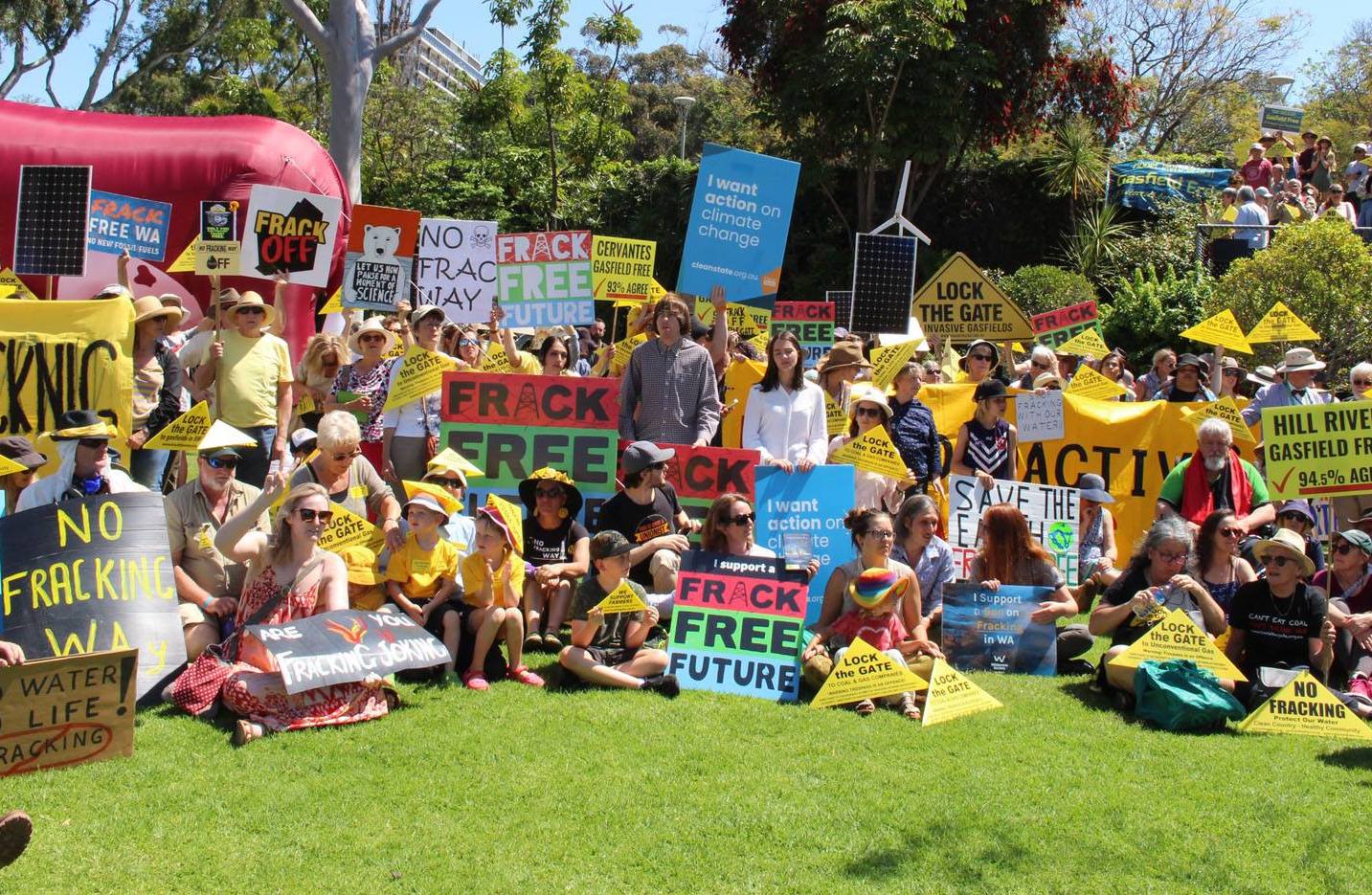 The Conservation Council of WA (CCWA) has released text contained in a letter received from Mark McGowan during the 2017 election campaign, amid media speculation that the Premier was preparing to go against members of his party and growing community sentiment to allow fracking to go ahead.

The letter outlined a number of election commitments, including on fracking, where it quoted the 2016 WA Labor platform (bold added):

WA Labor […] will conduct a public inquiry to examine environment, health, agriculture, heritage and community impacts (including full analysis of lifecycle greenhouse gas emissions) prior to any fracking activity (including future exploration). WA Labor will place a moratorium on the use of fracking until such an inquiry can demonstrate that fracking will not compromise the environment, groundwater, public health or contribute adversely to climate change.

In 2017, Environment Minister Stephen Dawson told the WA Parliament that the WA Fracking Inquiry would consider the ‘direct Greenhouse Gas Emissions from unconventional gas operations’, and this was later confirmed by the Inquiry Chair Tom Hatton. This approach is likely to have underestimated the carbon pollution from fracking by around 90%, as the majority of pollution from fracking occurs indirectly when the gas is burned to generate heat or energy (indirect emissions).

CCWA Director Piers Verstegen said the Fracking Inquiry had not considered the full impacts of fracking on the climate, however submissions from Australia’s top climate scientists had made it clear that fracking presented an unacceptable climate risk.

“The community expects that Premier McGowan would take the advice of Australia’s top climate scientists rather than relying on an incomplete Inquiry Report, which had not considered the full climate impacts of fracking.

“We urge the Premier to honour his election commitment to maintain the WA fracking moratorium, given what Australia’s top climate scientists have warned about the climate impacts of fracking.

“Conventional LNG production is already driving WA and national emissions up, and preventing Australia from meeting its Paris Agreement targets. Adding fracking into the mix would make matters much, much worse for the climate.”