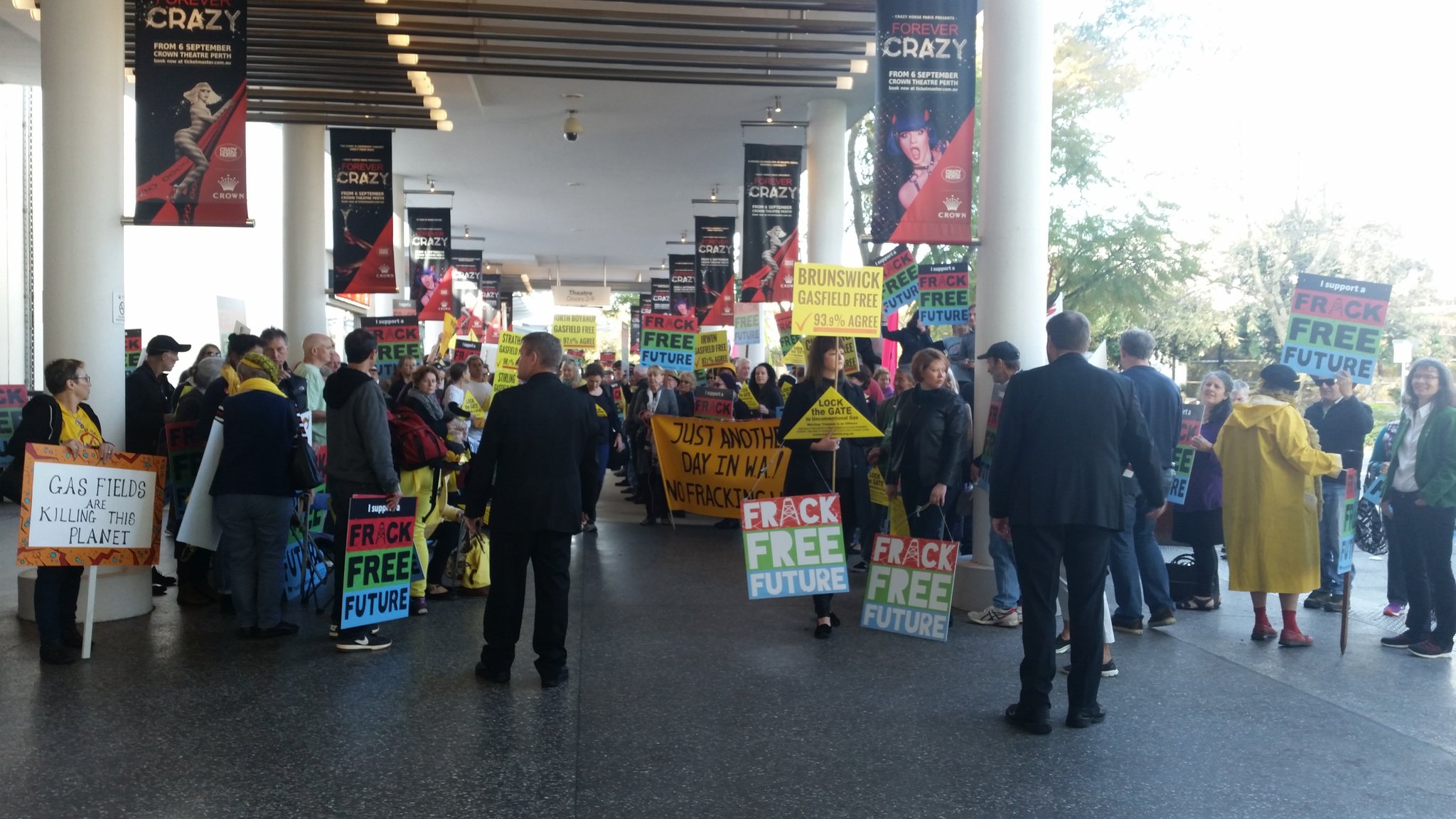 The policies confirm WA Labor’s support for the Paris Climate Change Agreement and commitment to undertaking fair and equitable efforts to reduce carbon pollution to ensure that global temperature rise is kept to 1.5 degrees. A policy to further strengthen the state’s biodiversity protection laws was also endorsed by Conference Delegates.

“The commitment to the temperature targets established in the Paris Agreement is a very important symbolic statement from WA Labor at a time when the Turnbull Government is missing in action on climate change, and WA’s carbon pollution is rising as a result of decisions by the previous WA Government.

“Conservation groups look forward to working with the McGowan Government and Environment Minister Stephen Dawson to determine how WA can take a fair and equitable role in reducing carbon pollution in line with the Paris Agreement.”

The climate change policy endorsed by Delegates included support for a Just Transition Agreement to manage the transition to renewable energy without negative impacts on existing coal workers and the local community.

Delegates at the Conference also supported a policy reiterating the WA Labor election commitments on gas fracking, including a permanent ban on gas fracking in Perth, Peel, Swan Valley, and South West. The policy also confirmed that WA Labor would consider further fracking bans in sensitive areas following the outcome of an inquiry that was promised before the election, but is yet to be announced by the McGowan Government.

“We congratulate Environment Minister Stephen Dawson and other Labor Delegates for responding to community, and for their support in strengthening the ALP Platform in key areas. Community and conservation groups across the state look forward to working with Minister Dawson and the McGowan team to deliver the policies agreed to by WA Labor Conference Delegates,” said Mr Verstegen.