Vast areas of the Kimberley are in the firing line following the release of a map by the McGowan Government, opening up the region to fracking.

The Roebuck Floodplains — from where water flows into the Ramsar-listed Roebuck Bay — and the catchments of Deep Creek and Fraser River, as well as the Fitzroy River floodplains, are open to fracking. 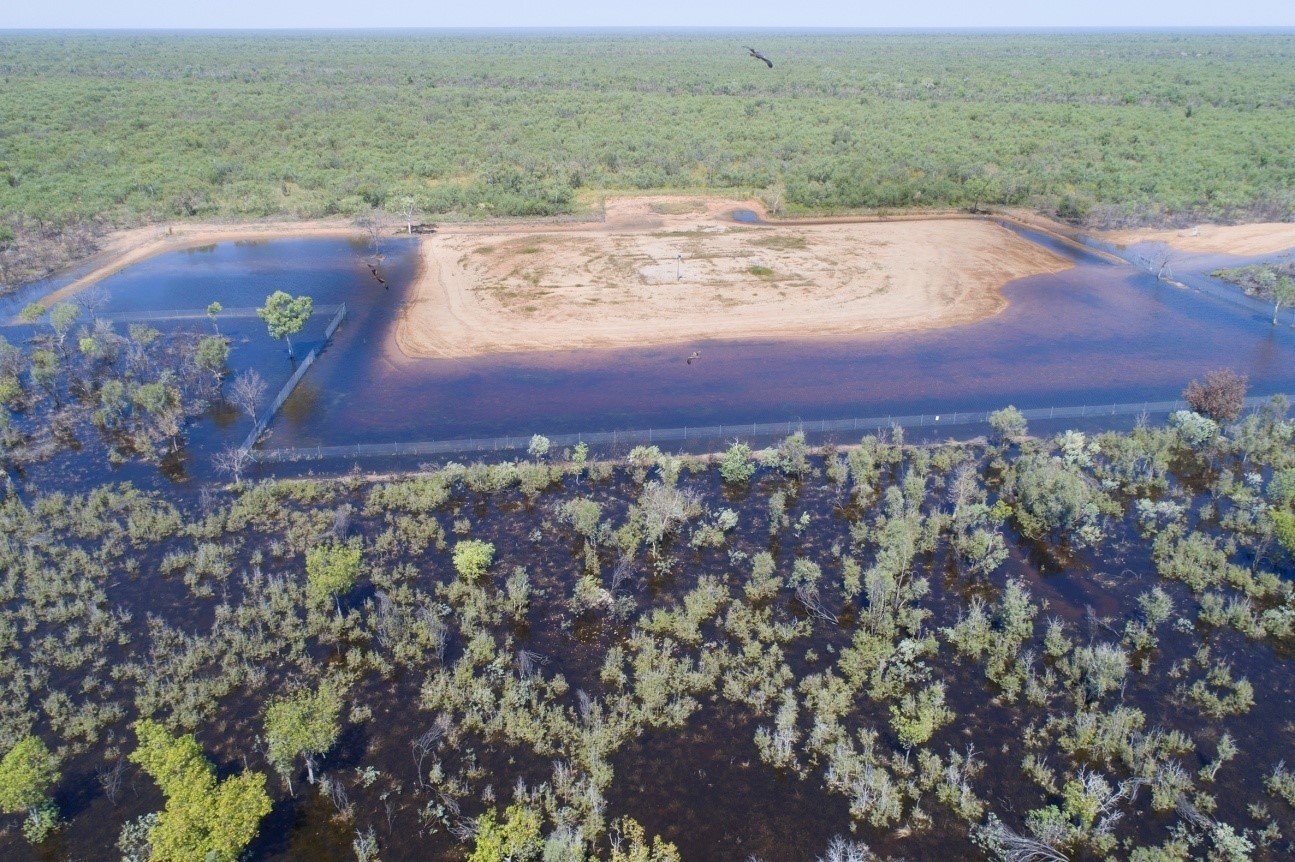 In November 2018, the Premier said: The specific boundaries covering the Dampier Peninsula ban will be developed in consultation with the local community.

“Premier McGowan has now broken his promise to consult the community on a fracking ban for the Dampier Peninsula.  There is no social licence for this industry to operate here,” said Environs Kimberley Director Martin Pritchard.

The McGowan Government is sacrificing the Kimberley to the gas fracking industry, opening up floodplains and wetlands that flow into the Ramsar-listed Roebuck Bay, the habitat of threatened species, to this polluting industry.

A Buru Energy gas fracking well-pad was inundated during last year’s wet season, showing that the industry is not compatible with the Kimberley’s climate or environment.

Environs Kimberley is calling on the Premier to stick to his promise and consult with the community instead of bowing to the fracking companies by just putting boundaries around gas frack leases but failing to protect key environmental assets.

Blatant disregard for community consultation will make the Broome Community even more determined to stop fracking. 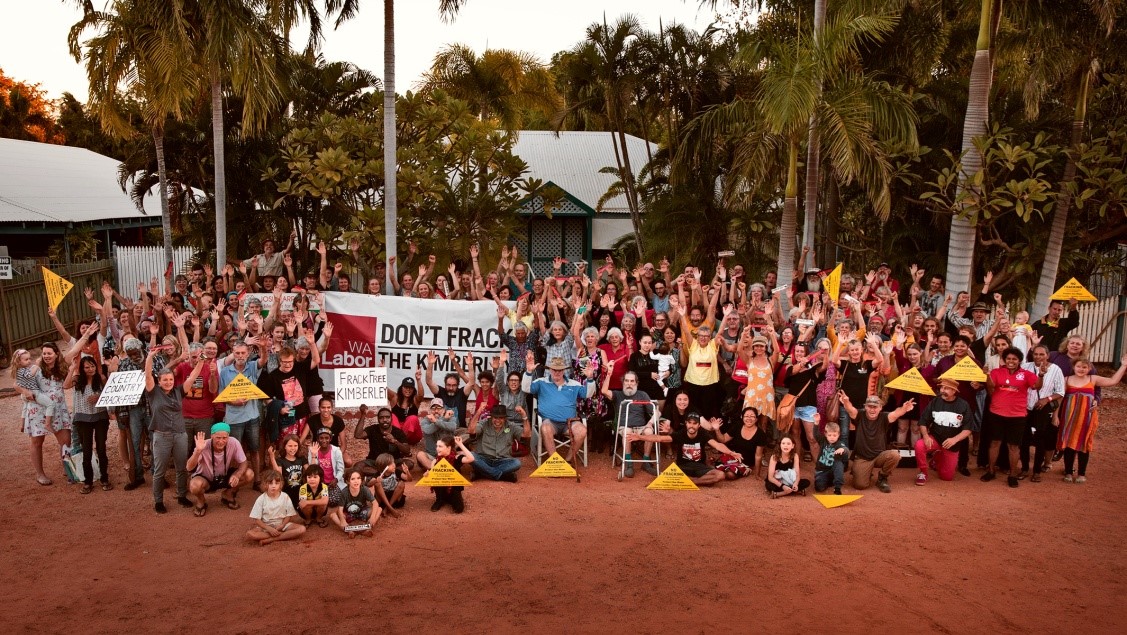