Isn't shale gas a cleaner source of energy than coal?

This claim is based upon highly selective accounting for greenhouse gas emissions. In making this claim, gas industry proponents only refer to emissions at the point of combustion, ignoring other very significant emissions caused during the extraction and processing of the gas.

In reality, gas fracking involves the release of significant amounts of methane into the atmosphere in the form of ‘fugitive emissions’ - an extremely powerful greenhouse gas (72 times the warming potential of carbon dioxide over 20 years).

There are varying estimates on the extent of fugitive emissions from shale gas fracking operations in published literature. However, if medium-case scenarios are assumed (consistent with the approach taken by the US EPA), then the life-cycle emissions per joule of energy derived from shale gas are likely to be similar to those derived from coal.

It is also worth noting that any slight saving in carbon pollution achieved by the use of gas is dwarfed that which is immediately available through the deployment of renewable energy sources like wind – which emits roughly 5% the greenhouse gas per joule of energy (Hardisty 2012, ‘Lifecycle Greenhouse Gas Emissions’). 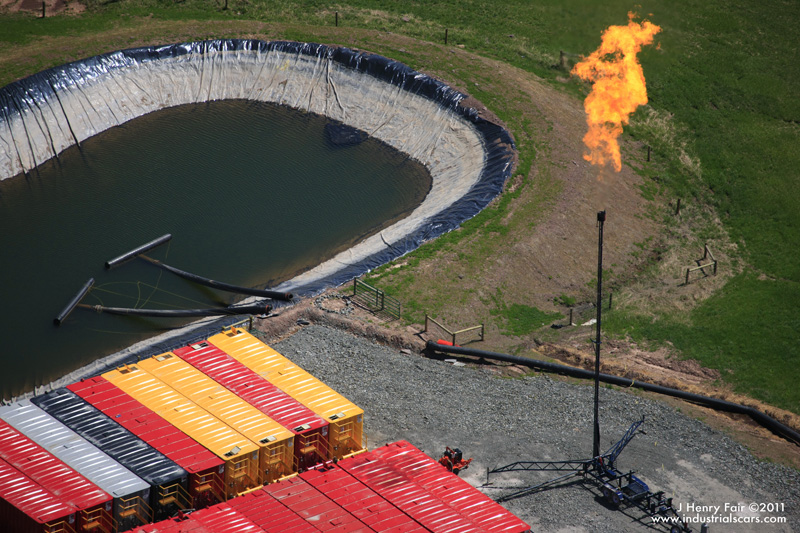