What's all the fracking fuss about anyway? 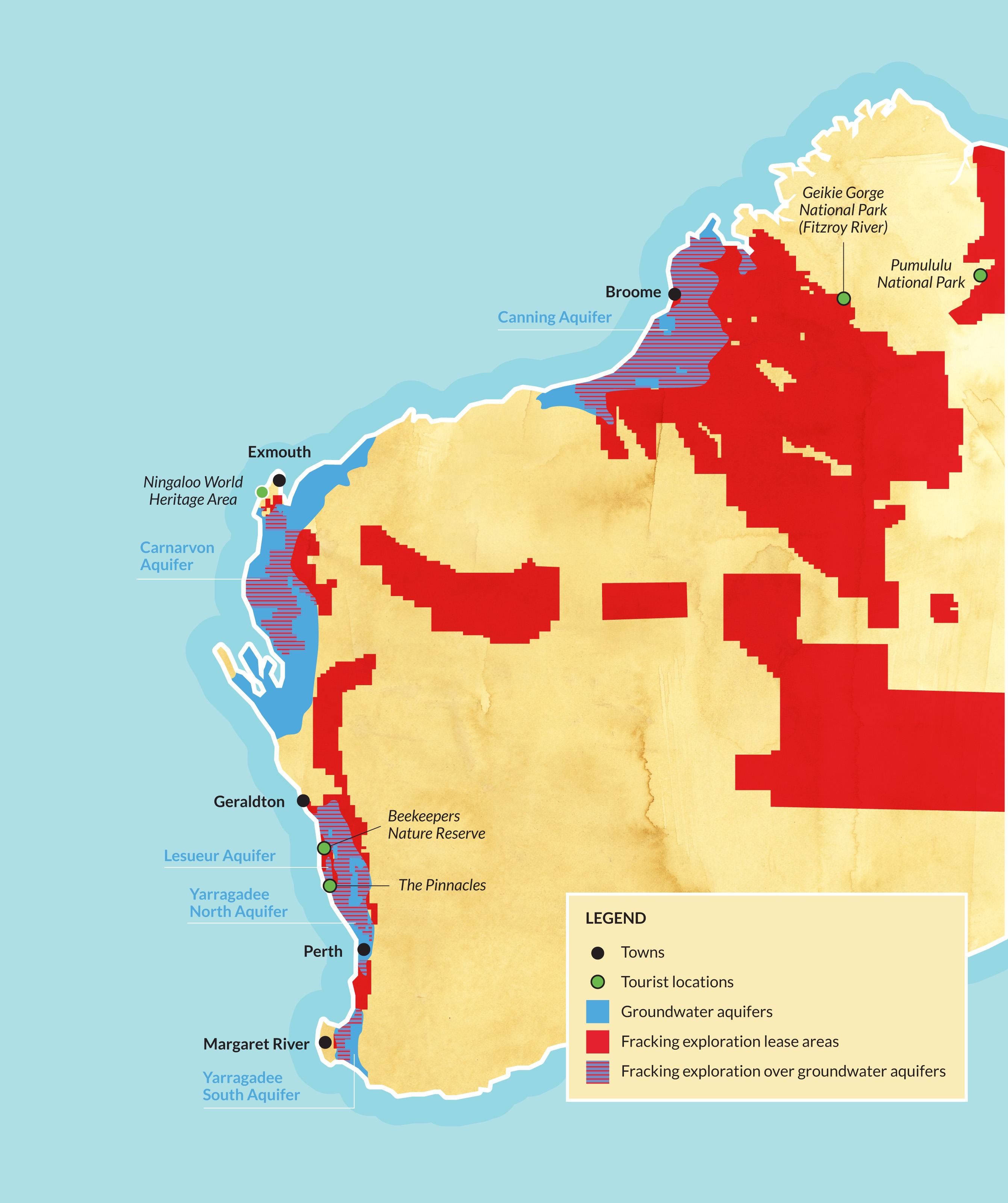 Western Australia has a big decision to make on the future direction of WA.

Most of Western Australia's unconventional gas deposits are located in tourism locations, by regional townships, untouched country, and also beneath aquifers that supply Perth's drinking water.

This is why it is so important that we give you, communities, businesses and interest groups from across Western Australia an opportunity to consider the facts, evidence and stories prior to the inquiry commencing.

This is your opportunity to consider the issues and evidence, and to give us, the Government and energy suppliers your views.

Now is the time for you to have your say and act for a frack free future.

I want to know more about: