The unconventional gas mining and fracking is a controversial practice and is proving to be an increasingly unethical industry. Read more below. 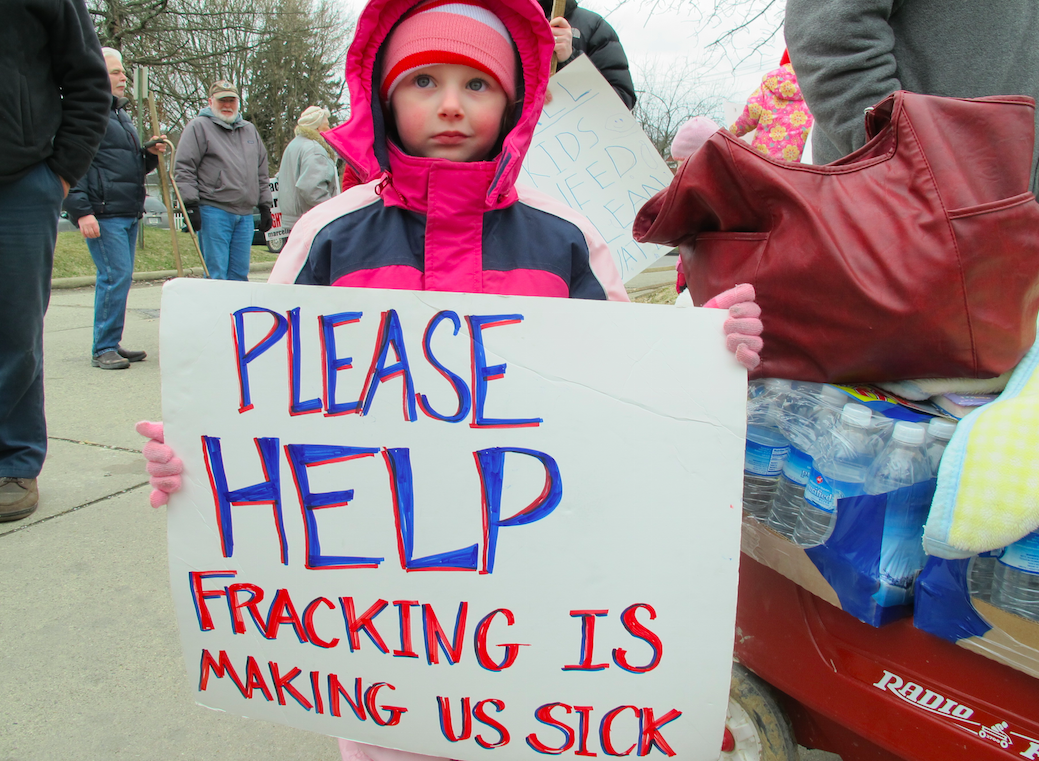 A wide range of chemicals are used in fracking

Whilst the industry maintains that ‘most’ of these chemicals are found in household products, fracking compounds used in Australia have been shown to include many hazardous substances, including carcinogens, neurotoxins, irritants/sensitisers, reproductive toxins and endocrine disruptors. Many of the chemicals used in fracking have never been assessed for their long-term impacts on the environment and human health. (Ref: Lock the Gate - WA)

A growing number of communities across WA are declaring their opposition to fracking.

Traditional Owners have voted to oppose fracking in the Kimberley. Communities in the Min West and South West have begun to declare their districts 'gasfield free'. Public opposition has been fuelled by a growing awareness of both the scientific case against the industry and of the impacts on communities when the gas companies move in.