One of the most concerning impacts of unconventional gas and fracking is the release of the powerful greenhouse gas methane into the atmosphere.

Gas fracking releases very high emissions of methane - a highly potent greenhouse gas. When these methane emissions are combined with the carbon pollution created when the gas is burned for energy, the overall pollution impact is just as high or higher than burning coal for energy. 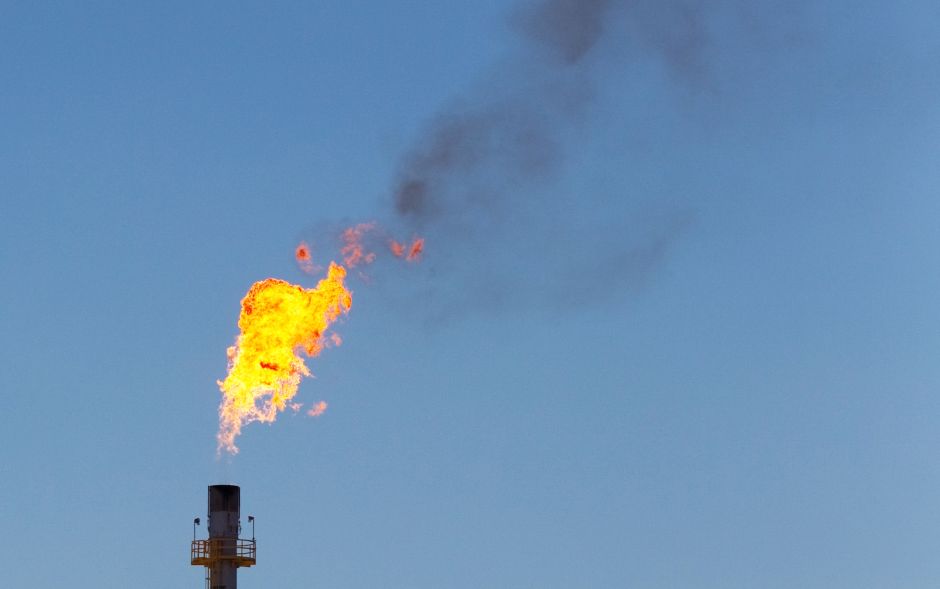 Uncontrolled release of ‘fugitive’ methane during flow testing of gas wells and resulting from leaks is common. However there are no regulations in place in Western Australia to limit the release of methane, and methane release does not have to be reported under the National Greenhouse Gas and Energy Reporting Scheme (NGGERS). As a consequence the vast contribution of the industry to greenhouse gas emissions is not measured or reported. Fugitives gas emissions shown with infrared camera below. 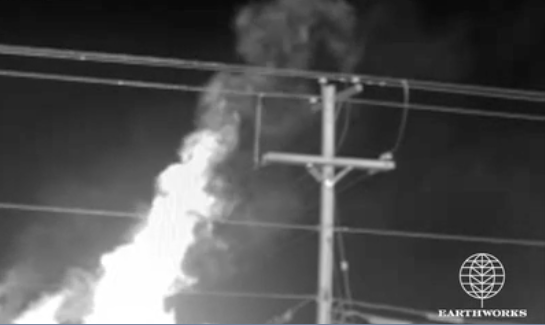 Compared to what was initially expected, higher proportions of the extracted gas escapes as fugitive emissions. This occurs for reasons of well-casing failures, or leaky pipes and infrastructure or, possibly, fracking-induced channels for gas flow from underground to surface.

Policies that are based on the fact that gas emits only half as much carbon dioxide as coal when it is burned do not take into account the leakage of methane and other greenhouse gases during the process. Gas wells require venting, meaning that air emissions occur in the form of fugitive gas releases. When these are added in, studies show, shale gas can create even more pollution than coal.

Methane is not considered a direct risk to human health, but it is regarded as one of the most potent greenhouse gases – 86 times the potency of carbon dioxide over 20 years – which experts believe contributes to the overall issue of global climate change.