Barnett’s pipeline cover-up: east would have enough gas if it didn’t export most of it

The recently defeated former Premier of Western Australia Colin Barnett is working with Federal politicians to cover up their own energy policy incompetence, with his proposal to pipe gas from WA to the east coast – which would have enough gas if it didn’t export most of it. 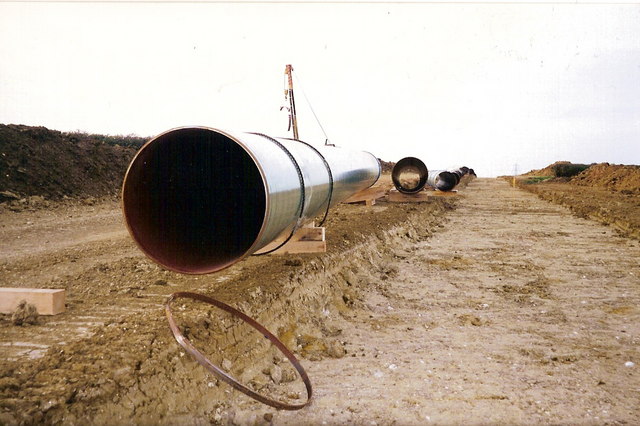 Frack Free Future Campaigner Jules Kirby said, “The Federal Government calls for an east west gas pipeline are just the latest in a string of attempts to cover up, rather than face up to, the mess politicians have made of Australia’s energy system.

“There is more than enough gas produced in Australia’s offshore and existing onshore fields to supply cheap energy to industry and domestic consumers, and The International Energy Agency is warning of a global glut of gas supply pushing prices down for at least the next decade.

“Japanese consumers are paying less for Australian gas than Australians are, while Australian companies push up domestic prices for our own homes and industry. The world already has too much gas, so the proposal of more gas is a distraction at best and a con at worst. The future is in renewable energy.

“Mr Barnett’s east west pipeline would be used by the gas industry to push fracking onto a State that doesn’t want it, and that has a moratorium against it. Western Australians made it clear in the State election and continue to make it clear now - fracking is not welcome here, and Mr Barnett is on the wrong side of history.

“Fracking is terrible for health, water, communities, food production, and climate. Renowned health researcher Professor Melissa Haswell’s critical review of the 2015 Parliamentary Committee Inquiry and Health Department Reports into fracking raises serious concerns. These concerns include the failure to acknowledge the recommendations of health professionals and the latest research, excessively narrow terms of reference for the reports, and bias in the interpretation of the views of industry over those of affected communities.

“Australians are being stitched up by a cartel of energy producers formed by Santos, Exxon, BHP, Origin, Arrow Energy, and Shell. This cartel continues to run rings round the Federal Government, and politicians like Mr Barnett allow them to.”