Iconic multi-award winning Western Australian author Tim Winton has joined with Frack Free Future to highlight the risks of gas fracking in the lead up to the State election. 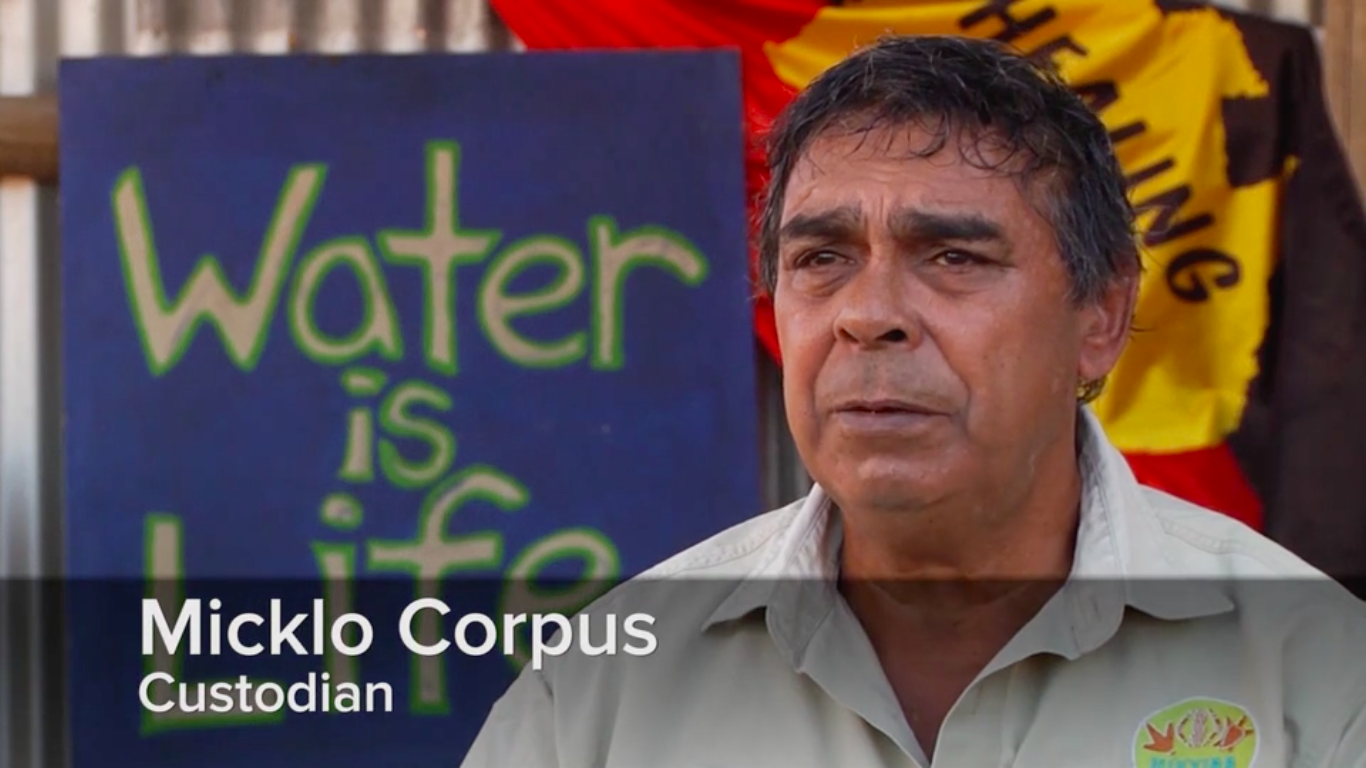 The documentary and commercial will alert members of the public to the risks of fracking, and urge voters to support political parties who commit to preventing fracking in Western Australia if they are elected.

In a message to supporters, Mr Winton said most Western Australians were blissfully unaware that gas fracking could occur across vast areas of the State.

“The WA Government has granted gas fracking exploration leases over some of our most productive farmland, our most precious groundwater aquifers, and our favorite holiday areas - including the South West, the Kimberley, and Ningaloo.

“Fracking is a risky industry with a terrible reputation globally. It's like a cancer on the landscape, destroying families and gutting communities. 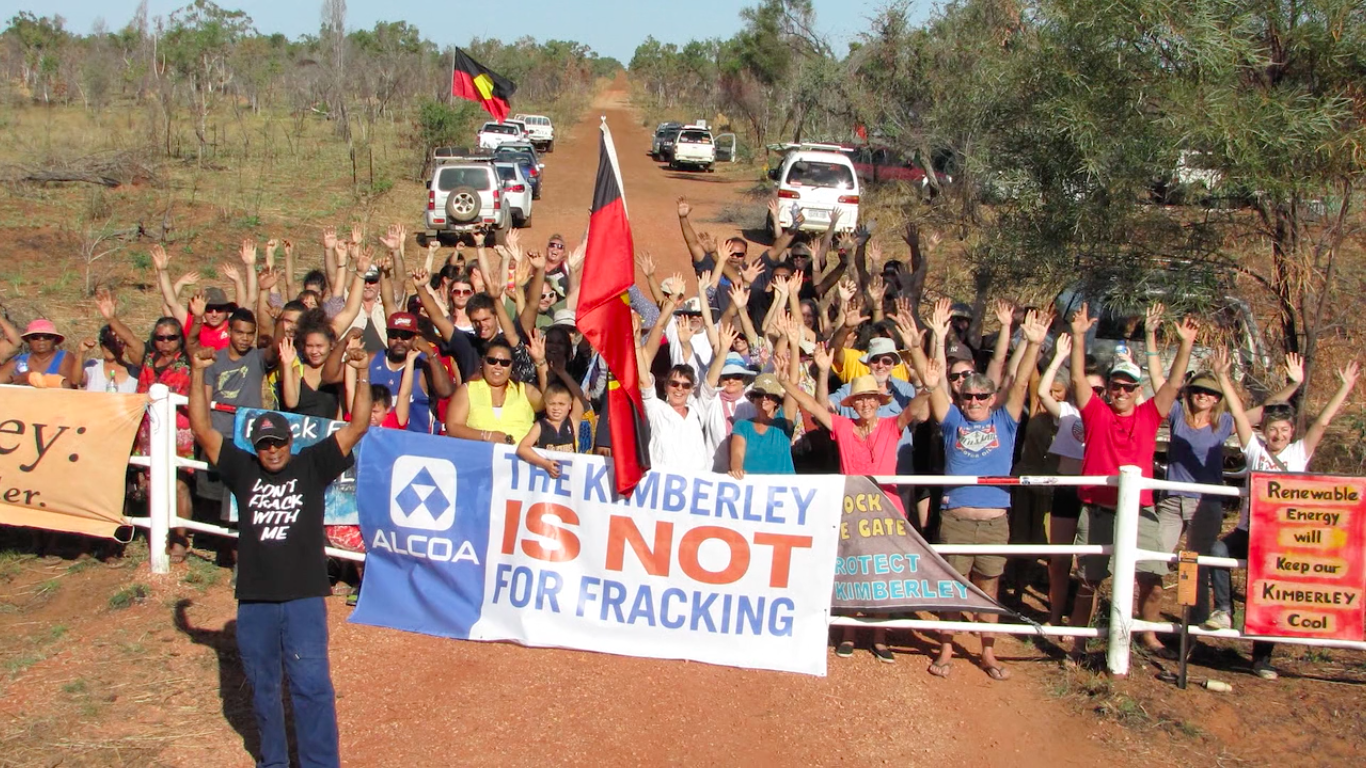 “Truly, this State – its lands and water and people – is too special, too precious to put at risk.

“If ordinary citizens don't take action now, the Kimberley could be industrialised, and the State's precious drinking water could be compromised by thousands of gas wells.

“This is our chance to defend our State and the futures of those who come after.

“If we work together we can have a huge impact. We know this because we've done it before – in the old-growth forests of the South West, at Ningaloo, at James Price Point, and with Marine Parks.

“Next month we go to the polls. This is our moment to tell our representatives what we think about this noxious industry. Here is our chance to shut this down before it really takes hold.” 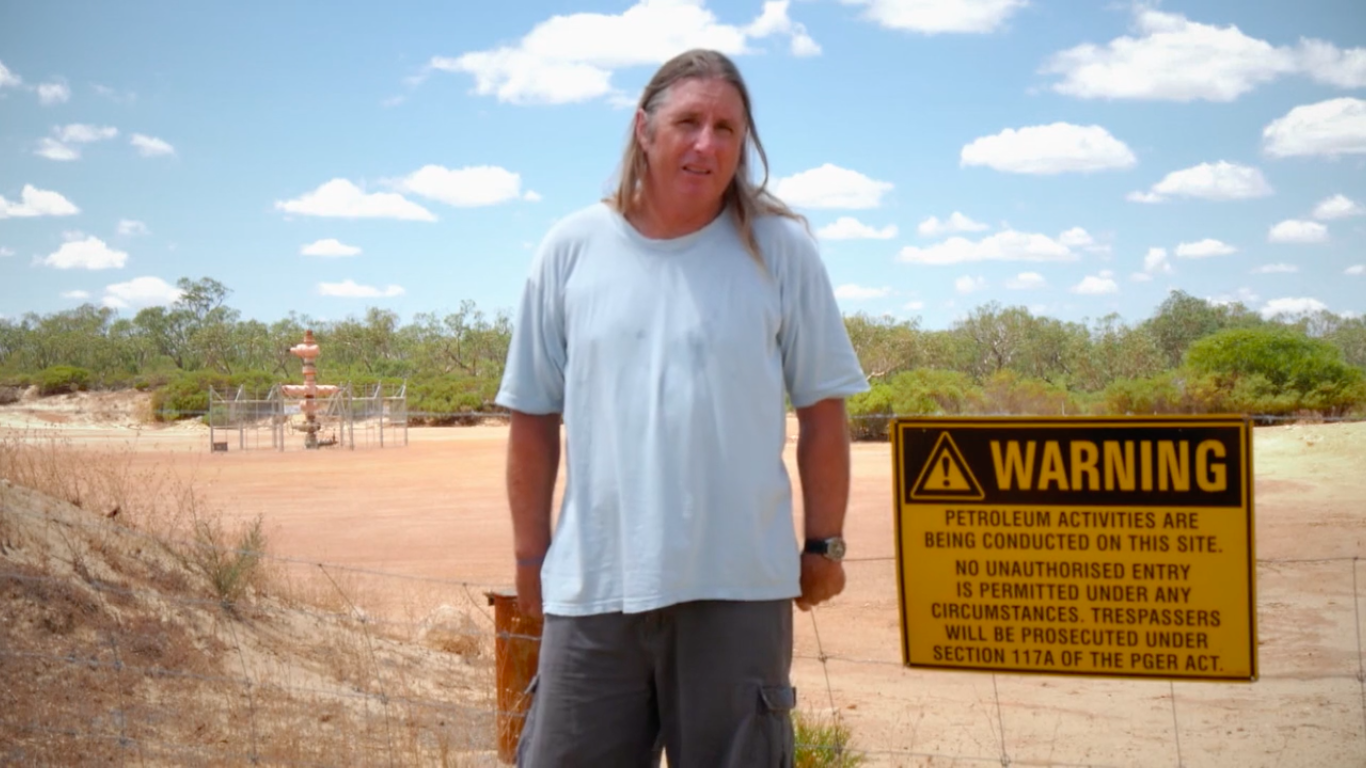 Frack Free Future spokesperson Jules Kirby said the voice and support of Tim Winton would help to get the attention of Western Australians before the election.

“The unconventional gas and fracking industry is poised for a massive expansion across WA, putting our vital groundwater sources, food and wine growing regions and internationally renowned wild places at serious risk.

“It’s great that Tim Winton has joined a growing army of faith, business and community leaders, academics, farmers, doctors, and more who are standing up to the frackers to protect their State from this dangerous and accident prone industry.

“As polling day nears, Tim is right to remind us: whatever our usual political loyalties, if we want to protect WA from the scourge of unconventional gas and fracking, we must use our votes to deliver a government that will deliver a frack free future for WA.”