The process of fracking – drilling holes and pumping toxic chemicals into the Earth under pressure – is by definition a polluting activity.

After nearly two decades of activity, primarily in the United States, unconventional gas has left a damaging legacy increasingly well documented in peer-reviewed journals, court cases and community testimonials. For example, a review of 685 research papers published between 2009 and 2015 found that 84% of public health studies, 69% of water quality studies, and 87% of air quality studies linked the industry to serious harmful effects. 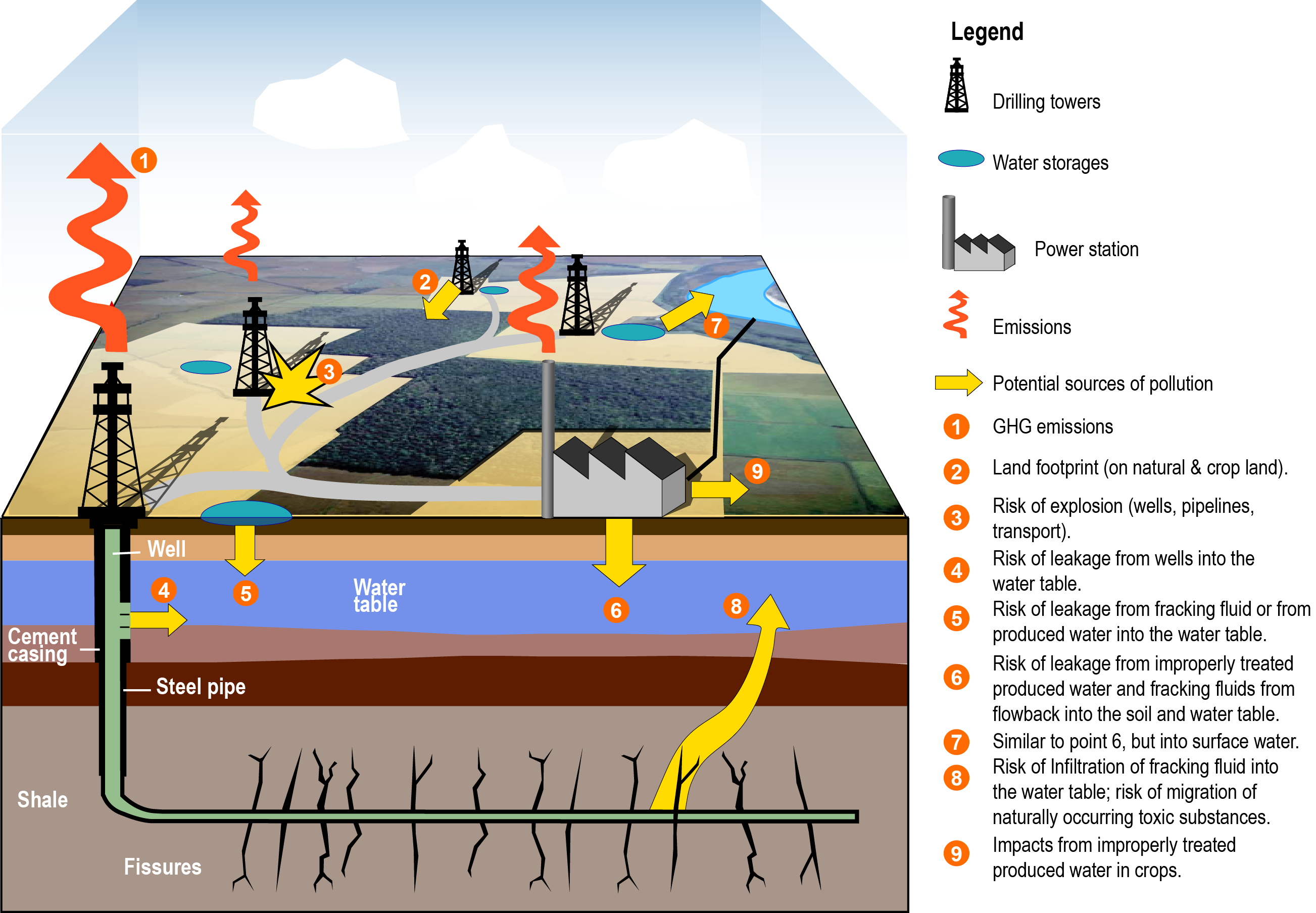 On a global scale, it is now clear unconventional gas is at least as bad for the climate as coal.

This means WA must leave this gas in the ground to avoid dangerous climate change, and to safeguard its internationally renowned wine and farming industries in an increasingly hot and dry climate. It also means, given the inevitable national and global transition to a low carbon economy, that investment in this industry could soon represent a massive stranded asset for the WA economy.