An interim report on gas fracking released by a Northern Territory inquiry has identified a number of serious environment, health, and groundwater risks which should rule out the industry in Western Australia, according to the Conservation Council of WA (CCWA) and the Frack Free Future alliance. 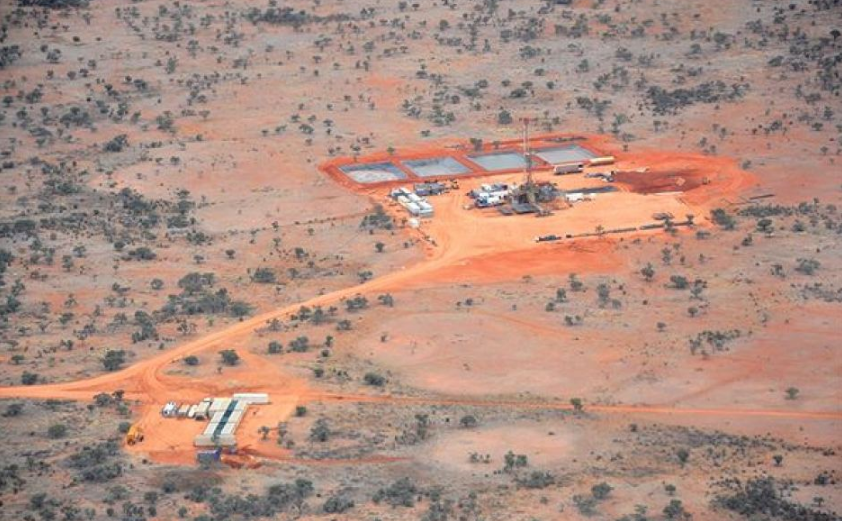 IMAGE: The Owen-3 site on Tobermorey Station in the Northern Territory

“These concerns should be enough evidence for WA to ban gas fracking statewide as a precautionary measure – like many other jurisdictions have already done.

“Western Australia has abundant supplies of conventional gas from offshore sources. Given the risks identified in the NT report, it does not make sense to risk our groundwater, farmland, and communities in WA to extract a resource that we already have in surplus.

“The WA Government came to power with a promise to ban fracking in the South West and Perth region, but the evidence presented by the NT inquiry shows that the ban should be extended across the whole state to protect groundwater, communities, and rural landscapes.

“The Barnett Government issued gas fracking exploration leases over vast areas of the state and our most precious groundwater aquifers with no consultation - but it’s not too late to put a stop to this industry before fracking gains a foothold here in WA.

“Thousands of Western Australians voted for a new government and for the protection of our groundwater and communities at the recent state election – now it is time for the McGowan Government to end the uncertainty and move to protect our future from fracking here in WA.”