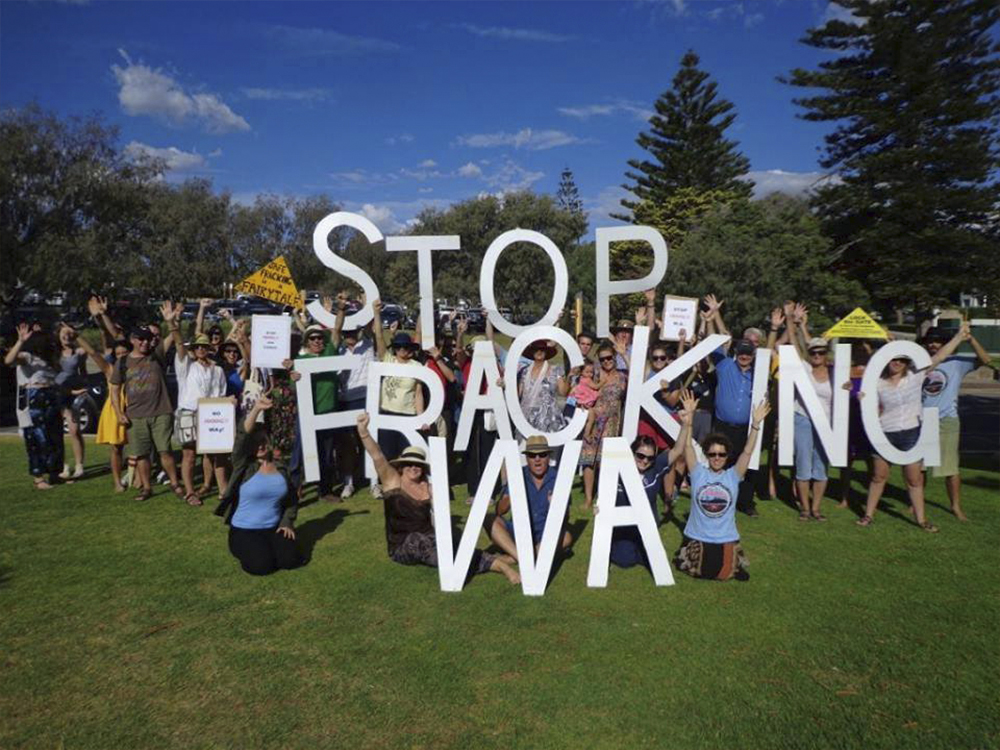 The Government of Western Australia is promoting unconventional gas and fracking across the State, including granting substantial exploration licences in the Kimberley, Mid-West and South West regions. These licences cover large areas of the aquifers that supply the Perth metro and South West areas with water, as well as national parks, tourist icons, productive farmland and Aboriginal lands. 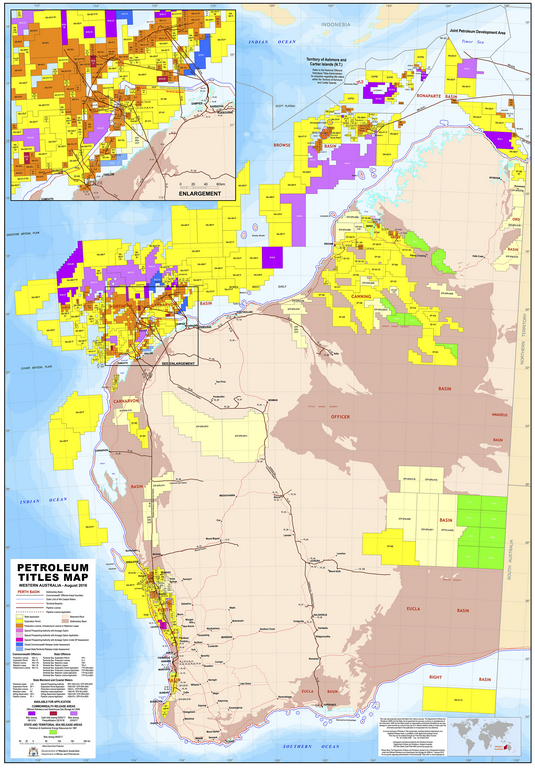 But the anti-fracking movement is spreading faster

Victoria, Tasmania and the Northern Territory have joined France, New York, Scotland, Germany and others in adopting bans and moratoriums on fracking. With documented risks the unconventional gas industry and fracking poses to individuals, families and country, it's due time Western Australia protected its precious water, farmland and environment for future generations by following a similar course of action.

Learn about the fracking process [ here ] or skip ahead to ask your local representative to place a statewide moratorium (temporary ban) on unconventional gas and fracking [ here ].