Fracking for GST Threat an Insult to Western Australians

Frack Free Future and WA’s peak environment body the Conservation Council of WA (CCWA) and are urging Premier McGowan to uphold Labor’s pre-election commitments on unconventional gas and fracking, and to resist pressure from Federal Treasurer Scott Morrison to abandon these policies as part of a GST deal. 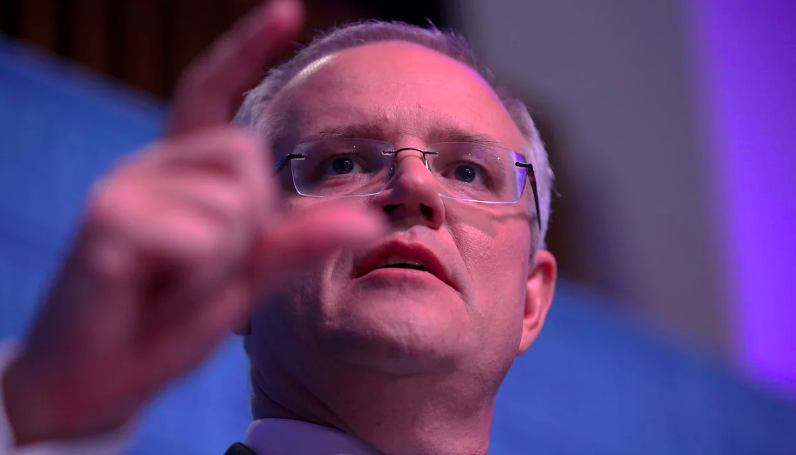 "The suggestion that GST could be withheld from WA if fracking is not forced upon communities is arrogant and insulting - and anyone in WA who who drinks water and breathes air should totally reject this bullying tactic by the Federal Government.

"Western Australians overwhelmingly voted for a ban on fracking in sensitive areas and a moratorium on the practice across the state. The Federal Government must respect the mandate that voters and communities have delivered to WA Labor on this issue.

"Since the Barnett Government issued gas fracking exploration leases over vast areas of the state with no consultation or environmental impact assessment, people have made it clear that fracking does not have a social license in WA and the Turnbull Government has no place trying to force fracking into WA with this dirty GST deal.

"We call on Premier McGowan to uphold Labor’s pre-election commitment to a statewide moratorium and ban on unconventional gas and fracking in the South West, and to resist pressure from Federal Treasurer Scott Morrison to abandon these policies in exchange for GST revenue.

"Western Australians will not accept a GST deal that would compromise our quality of life, and the Federal Government cannot be allowed to undermine the State Government’s policies which are here to protect our water, our health, and our environment.

"We cannot allow a precedent to be set where a State Government can be blackmailed into abandoning its democratically elected policies by a pro-fracking federal Minister who has no mandate here in WA.

"Mr McGowan must join the Premiers of the Northern Territory, Tasmania, and Victoria, in telling Mr Morrison that he cannot force fracking on states and communities who do not want it."