There is no environmental protection

There have been no formal Environmental Impact Assessment of any fracking activities undertaken in Western Australia. Yet the unconventional gas and fracking industry is still poised for massive industrialisation, with vast areas across the Kimberley, Canarvon food bowl, Mid West farmland and wildflower country under threat. Industrialisation of unconventional gas and fracking has seen one single exploration gas well developed into  ‘unconventional’ gasfields. This would mean immense potential toxic pollution from heavy machinery, containment ponds and underground leaks - not to mention mass land clearing. 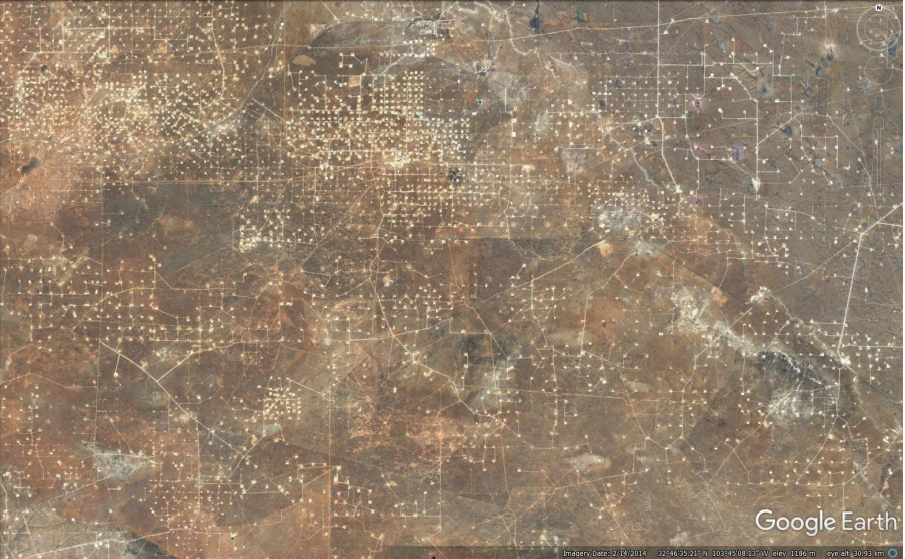 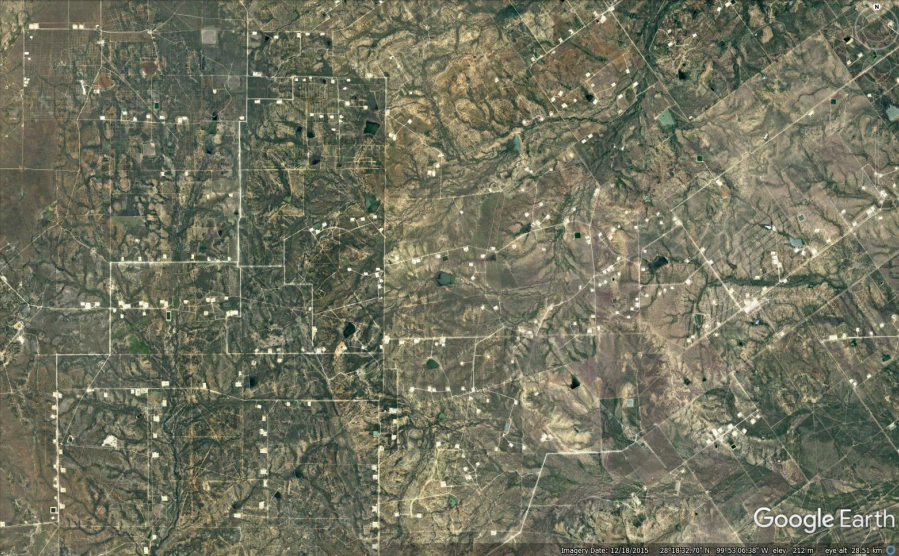 Fracking and UG companies choose their own environmental standards

The WA system for regulating unconventional gas and fracking is one of ‘self regulation’. Companies conduct their own risk assessment, develop their own Environmental Management Plans (EMPs), and undertake their own environmental monitoring and compliance reporting. There are few government compliance officers, and no independent monitoring is undertaken by the government. It’s no surprise an independent review commissioned by the WA Government revealed EMPs to be “legally unenforceable”. When it comes to stopping companies from harming the environment, the DMP simply requires companies keep the risk of their operations ‘As Low as Reasonably Practicable’ (ALARP). This is the key underpinning principle of the DMP’s regulatory approach, but it places no real limit on a gas company’s environmental impact. Instead it allows companies to define the level of acceptable risk and impact simply according to how much they are willing to spend on environmental protection. As an environmental standard, the principle of ALARP is meaningless and unenforceable.