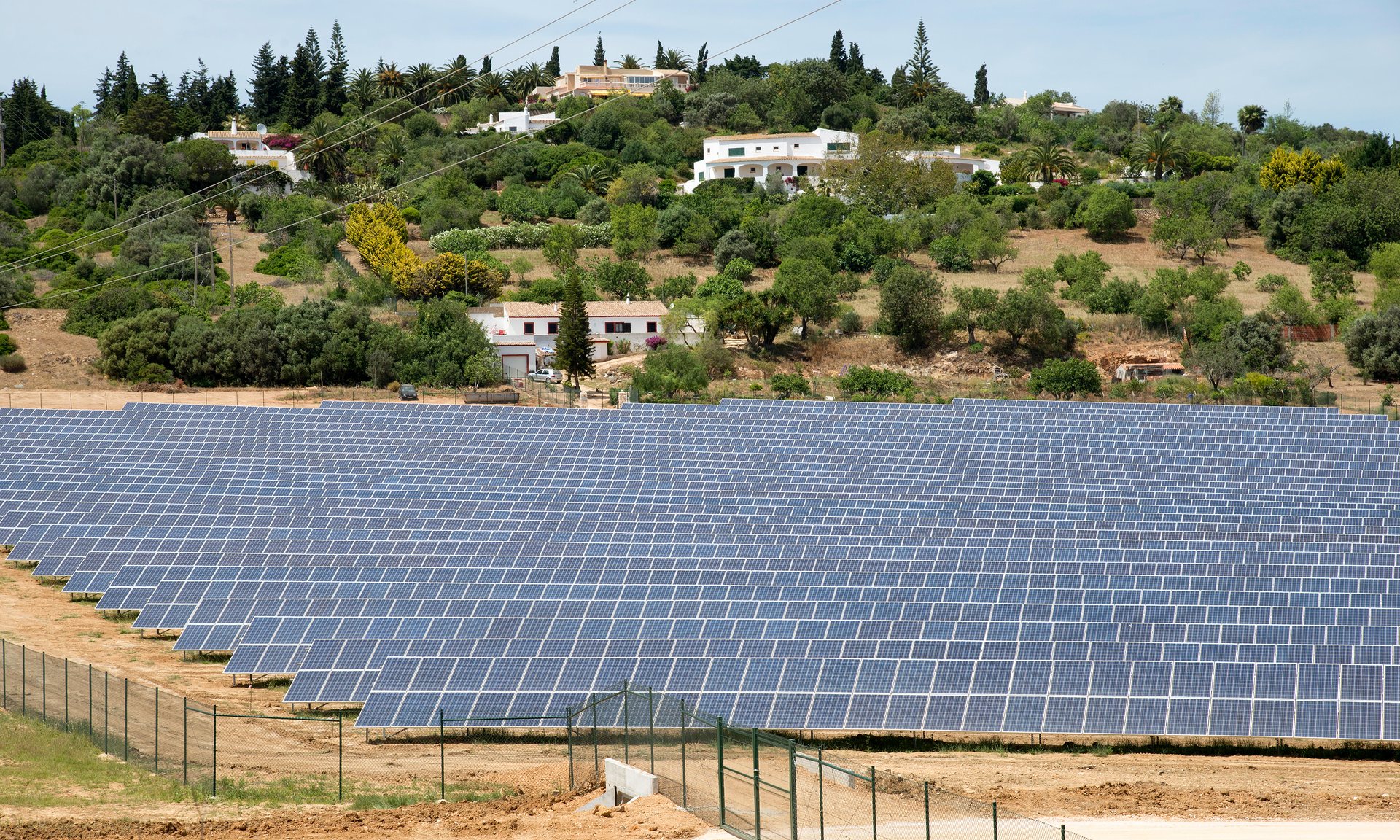 Which leads to my second point: we already have too much gas, so how can adding more help to kill off coal, which is pretty busily getting on with dying anyway?

By ‘we’, I mean the whole world has too much gas.

Don’t believe me? Listen to the International Energy Agency (IEA) then, the developed countries' official advisor on energy supply and demand. They recently released what must be miserable news for the gas industry: gas supply is far outstripping demand, and will do so for the foreseeable future [3].

Why? Renewables and energy efficiency.

Not just them, to be fair, but the IEA is clear they’re a big and growing rival to the struggling gas industry. Meanwhile China and India have decided they’ll switch to home-grown energy sources of both clean and dirty varieties. That’s more bad news for Australia’s fossil fuel industries. Previously reliable customers don’t want our gas. Or coal.

What this means, in the hard-knock reality of energy economics, is that once safe-bet resources projects are hitting the dirt, hard, and not in the dig and drill sense of the phrase. NSW’s Liverpool Plains are finally seeing the tide turn against mining giants BHP and Shenua’s horrendous coal plans [4]. Meanwhile gas and energy behemoth Santos has just announced a $1.5billion hit on its Gladstone LNG complex. The common thread in these and other cases is that the combination of surging Renewables and energy efficiency, government policies and a feeble global economy means energy prices are at rock bottom.

‘If gas prices around the world are so low, why are Australians paying so much for it?’ Good question.

High energy prices in South Australia have been in the news recently, with the energy industry trying to blame Renewables. In fact what’s happening is those gas companies have jacked up local prices, so much so that Australian households are paying up to 65% more for their gas than Japanese households... even though it’s Australian gas our Japanese friends are burning. [5]

It’s not just households who feel the pinch of those prices, it’s our businesses too. And tax payers. After an unprecedented $200billion decade of investment in the gas industry, now the combination of low global prices and terrible deals with the industry mean the Federal Government is left with virtually no tax revenue to show for it [6].

Australia is virtually giving its gas away. 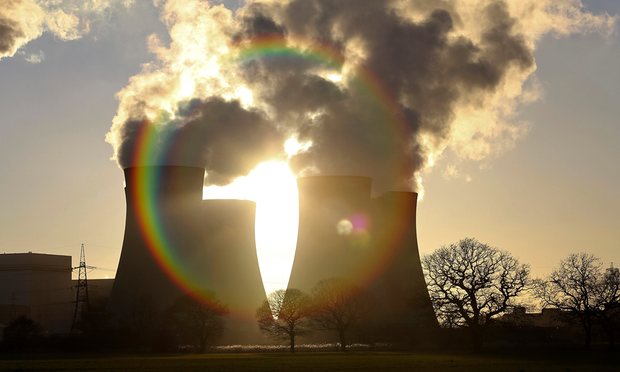 But maybe you think we can tighten up the rules and knock this market-rigging industry into shape. Maybe you’re still sceptical about the potential for Renewables and energy efficiency.

And so to point 3: even if we did still need a transition fuel, we now know that gas wouldn’t make the grade.

Huge volumes of methane leak from cracked wells and dodgy piping, and companies deliberately – and noisily – vent excess gas to the atmosphere. Methane is a staggering 86 times worse for the climate than carbon dioxide over a twenty-year period. If we’re to avoid frying the planet we need to slash emissions drastically over the coming 20 year period.

For fracking to have any viable role to play in that, it would need to be leak-free … or appear so.

And there’s the catch: in another recent revelation a whistle-blower has accused the US gas industry and its regulators of some very dodgy fiddling of the figures for methane leakage from the gas industry, pointing to much higher leakage rates than previously admitted. Official figures should now start to echo the advice of leading climate scientists who’ve shown fracking to be even worse for the climate than coal. And if gas is worse for the climate than coal, well, some transition fuel it’ll have turned out to be.

As the American writer Kurt Vonnegut once sort of put it, we’ve been royally drunk on fossil fuels. Waking up to a stonking climate change headache, those most indulgent consumers amongst us are reaching for another bottle of fizz. But the rest of us clearer-headed folk can see the sun’s bright light outside.

Let’s throw those curtains wide – the Age of Renewables has arrived!

Help usher in the Age of Renewables today, by signing and sharing our supporter statement.